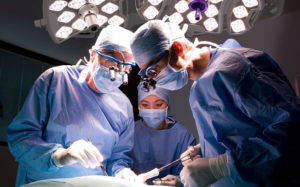 Plastic Surgeon Scotland: What to Say to Patients Who Ask to Keep Jewellery On

If you try explaining to a patient that they need to take off their jewellery and they question it or ask why then inform them of the following reasons;

During imaging studies, such as X-rays, jewellery and piercings can prevent the full image from showing. That’s because the metal can block the X-rays ability to pick up anything behind the object. If your piercing is new or has the possibility of closing up if you take the piercing out, then you can use a non-metal placer during an X-ray instead. 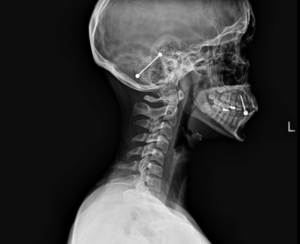 During a surgical procedure, you would likely be under some sort of anaesthesia, this would make you unable to alert someone if something was to tug or pull on your piercing. The surgeons would not be able to identify if you were in pain or if a piercing had fallen (or been ripped) out.

Jewellery has the potential to get in the way and interfere during surgery. All jewellery should be removed anyway prior to surgery but an example of this is that if you’re having surgery on your hand, you will need to remove rings and bracelets.

The same goes for piercings, if you have a nipple piercing and need surgery around your chest or if you’re having surgery in the stomach area you will need to remove a belly button ring as these have the potential to be a hazard during the operation.

Swelling During and After Surgery

Surgery can be a traumatic experience on the body, due to this, swelling and inflammation are both common after the procedure. Swelling can make piercings and rings impossible to remove and due to the swelling, this could restrict and even stop blood flow to certain parts of the body.

What if a Patient Can’t Remove Their Jewellery?

There are some special cases that might warrant allowing a patient to keep their jewellery on. For example, a person who has arthritis in the joints of their fingers may have rings on and they may physically not be able to remove them and haven’t been able to for a number of years. Surgeons will often allow this rather than cutting them off. But again, this will depend on the type of surgery the person has to go through and if there is a problem they may need to cut them off at some stage. Whether a patient is allowed to leave jewellery on during surgery should be determined on a case to case basis by the discretion of the surgical team and should only be used as a last resort. 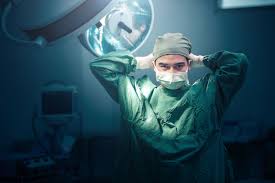