Victorian times were filled with interesting and unusual trends. Unusual trends in Victorian jewellery and Fashion. The Victorian era started around 1800’s and ended in the early 1900’s in this space of time many different trends both dangerous and unusual were tried. At a time where there was no electricity or cars, many different trends took place. The Victorians are well known for their unusual trends and changes across Britain. From Tudor to Victorian times there was a big change in jewellery. People in Tudor times used to wear jewellery made up of their loved one’s hair that had died. However, in the Victorian time,s jewellery became a lot brighter and made into different shapes such as hearts and flowers. Women wore jewellery that matched their outfits and coloured gems were a lot more popular.

Victorian Jewellery and Fashion for Men and Women

In Victorian times men wore just as much jewellery as women to show how rich they were as well as the power they had. They would wear thick gold rings and heavy chains to show this. Women would wear lots of colourful jewellery, earrings and bracelets had become a lot more popular and necklaces began to grow in length. After the King had died the Queen resorted to wearing dull coloured jewellery and many other people followed this trend. 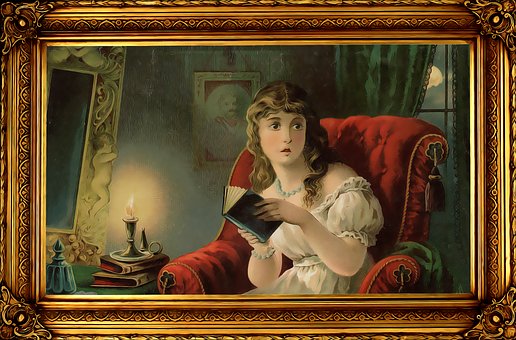 As well as different jewellery trends, Victorians also took to trying new makeup trends which were in some cases very dangerous. Victorian women would purposely try and catch tuberculosis. Tuberculosis was a disease which made breathing very difficult and almost impossible. Women wanted to catch this disease as they liked the fact it would make their skin very pale and their lips and cheeks look blushed. They used eyeshadows containing mercury. This would have caused kidney damage. They also used to use makeup which contained lead which is poisonous and fatal. However, not everyone used these and actually preferred a natural look when it came to makeup, some women liked looking that they weren’t wearing any at all.

Victorians loved tight-fitting dresses with puffy skirts and corsets. Lace and frills were a big thing during the Victorian times. People would wear matching gloves and also umbrellas to keep them out of the sun. They did this as they preferred to look pale as it made them look as though they were rich enough that they didn’t need to leave the house and work. 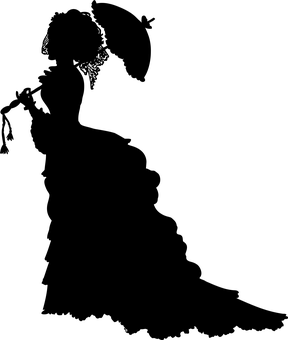