Jewellery in Scotland became a thing many years ago as well as all over the world. One of the first findings of jewellery was 25,000 years ago in Monaco, a necklace made out of fish bones. In Scotland, broaches were used to show authority, however, they were first used to hold clothes on together. There are also many other reasons as to why jewellery became popular. Hunters began to wear jewellery of the animals they had killed as they believed it would bring them good luck the next time they went hunting. People believed that jewellery brought them luck and guard them against illnesses. Later jewellery such as rings became a way of showing commitment to someone. There are also many different reasons for wearing jewellery in different places ranging from Africa to the Mediterranean. 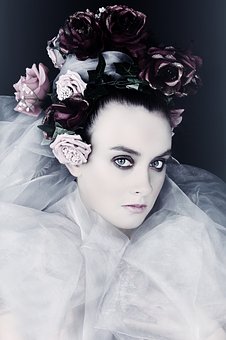 There are many different types of jewellery that are popular in Scotland, ranging from Celtic knots which symbolised infinity and never-ending cycles as well as love and friendship and religious aspects. These symbols on rings, bracelets, necklaces and broaches to this day. As jewellery became more and more popular the evolution of jewellery began. In medieval times, less well-off people’s jewellery was made from metals whereas the rich people’s jewellery was made from silver and gold. In Tudor times jewellery became more fashionable for women and it was stylish to match their jewellery to the outfits they wore. Men wore just as much jewellery as women to signify their power and wealth. 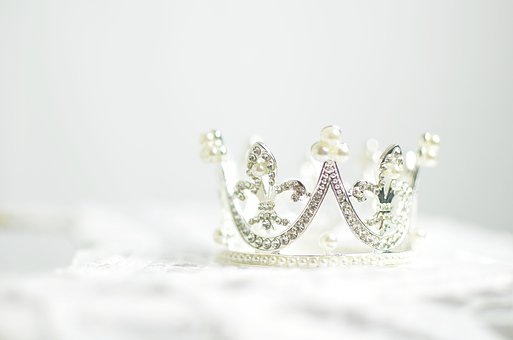 When Queen Victoria took to the throne jewellery had become more romantic. As before people used to wear jewellery with strands of their loved one’s hair in it. Jewellery became more colourful and gems were carved into shapes such as hearts and flowers. However, after King Albert died darker coloured jewellery became more popular.

Jewellery to this day still has the same aspects as it did in the past with the way it looks. However coloured gems have become less popular and more for occasion wear. The most popular jewellery is silver and gold. Diamonds are also a lot popular than they were in past years as they are becoming better cut to show their true beauty and delicacy.